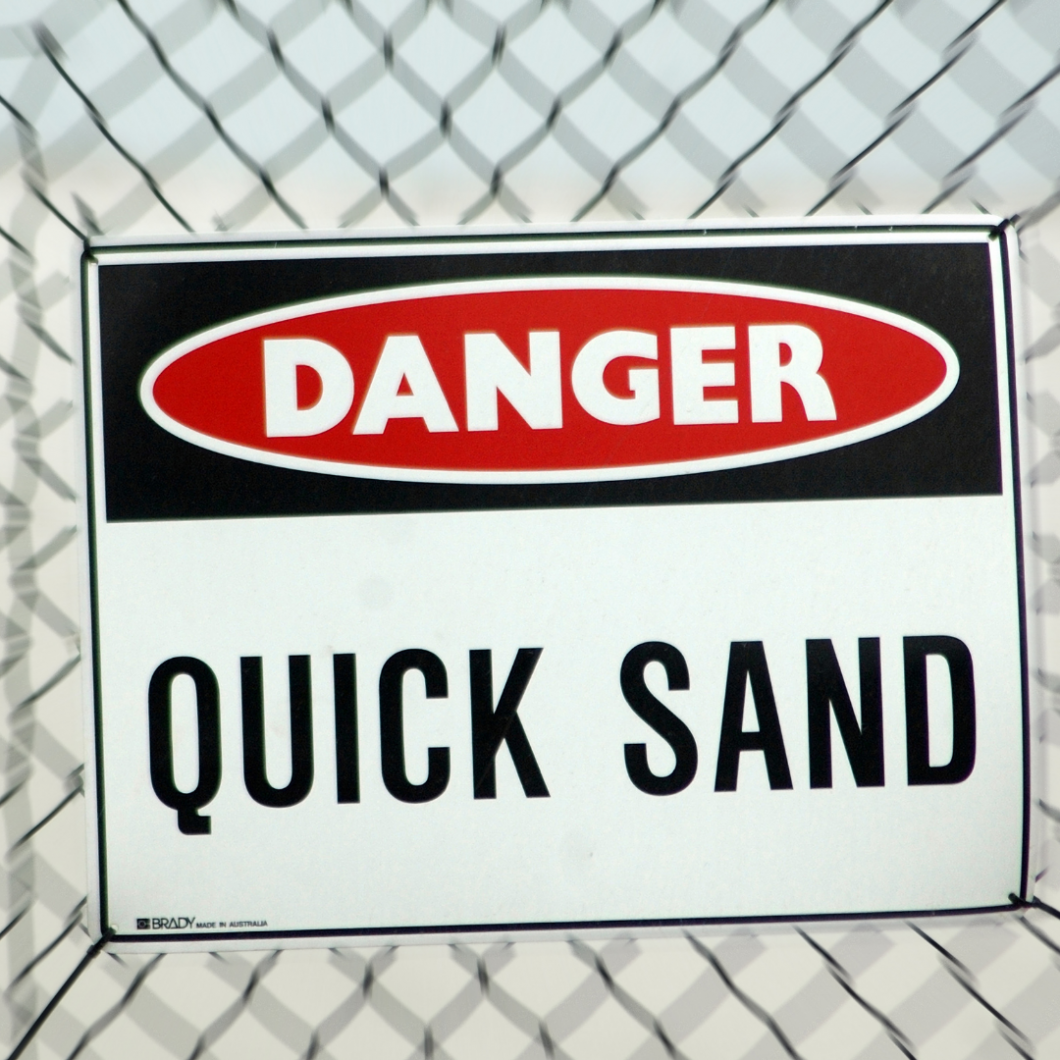 We all know that sinking feeling. The thought, the trigger, the sensation, whatever it is, suddenly appears and that sense of dread hits. ‘I can’t deal with this’ we tell ourselves as the anxiety increases and we start the process of performing whatever our compulsion may be.

I remember this all too well. The feeling of sinking, of going under is related to the sense of powerlessness that so often accompanies OCD. I don’t have a choice or it was too overwhelming is what people often feel in this situation.

The truly frustrating thing is that somewhere, somehow people are aware that they have more control over this than they are currently exercising, but that knowledge is simply not enough in the moment of pain when every part of you is just screaming at you to perform the compulsion in order to relieve some of that tension.

Even if you don’t have that awareness that there is a deeper well of power within you that you can tap into at any moment, hearing about it here will help you to become more aware of it.

Getting out of the quicksand

Getting out of the quick sand involves us bringing more consciousness to our self defeating thoughts and actions and to slowly start challenging them. When we struggle with OCD we are habitually either focused on the past or the future.

People can go over past events in their minds demanding certainty about their actions or analysing their behaviour in order to feel better. But so often it’s never enough and so the ruminations go on and on, leading to that person spending more time stuck in the past in their heads, than living in the present.

The movies in our minds

Or future based focused obsessions can lead people to create images and movies of themselves struggling with anxiety, having panic attacks or being judged in a negative light. All of this thinking and all of this ruminating actually creates the very thing we are trying to avoid, anxiety. It’s so self defeating, but it’s also very addictive and can be hard to change.

But what is becoming increasingly clear is that we truly can change and don’t need to be stuck in the quick sand. Up until fairly recently Science believed that by age 35 the brain and personality were effectively set in stone, that it’s very hard to change behaviour after this point.

But then along came neuroplasticity and our view of the brain began to change forever. The truth is that through consistent focused practice we can change our brains for the better.

Whilst it may be true that if you’ve been thinking in a negative way for a long time that you have neuro circuits that are built up around this, it is also true that you can change this and this is incredibly exciting.

Choose where to put your attention

Literally every time you catch yourself in the moment when you’re about to perform a compulsion and you make a conscious decision to do something else, you are creating new neuro circuits in your brain. It can be something as small as delaying performing the compulsion, or sitting with the anxiety for five minutes without doing the compulsion or going through your day and defying the compulsions as you go.

Focusing on the future but with a vision that you wish to create is the way in which you can begin to undo this negative conditioning and to replace it with the reality that you would like to experience in the future.

Thoughts are just thoughts and are harmless, but constantly focusing on the negative with rumination creates negative emotions like anxiety and confusion. The counter to this is to start taking control, to consistently disengage from the negative thinking whenever we recognise that we’re doing it and to congratulate ourselves each time we are successful at this.

Practice routinely closing your eyes and imagining the future you would like to inhabit. Play with generating the emotions that you would like to feel as your future self. Watch yourself in a setting of your choice, observe yourself looking confident and more accepting and pay attention to that body language.

Build the mindset you want

Doing this on a regular basis will help you to train the mind to seek out the positive, to look for what is going right in the moment, instead of perpetually looking out for what’s wrong. This isn’t going to change things over night, but it is going to get you moving in a new and exciting direction.

As with all of these techniques, play with it, have fun and find what works for you, but be assured that seeking out the positive in this way is going to serve you. One final thing though, this process is not in any way about eliminating anxiety and uncertainty, its about truly learning to accept all of our emotions.

We can’t stop the fact that sometimes triggers are going to pop up into our mind, but we most definitely can change how we respond to them and this is what this approach is all about.