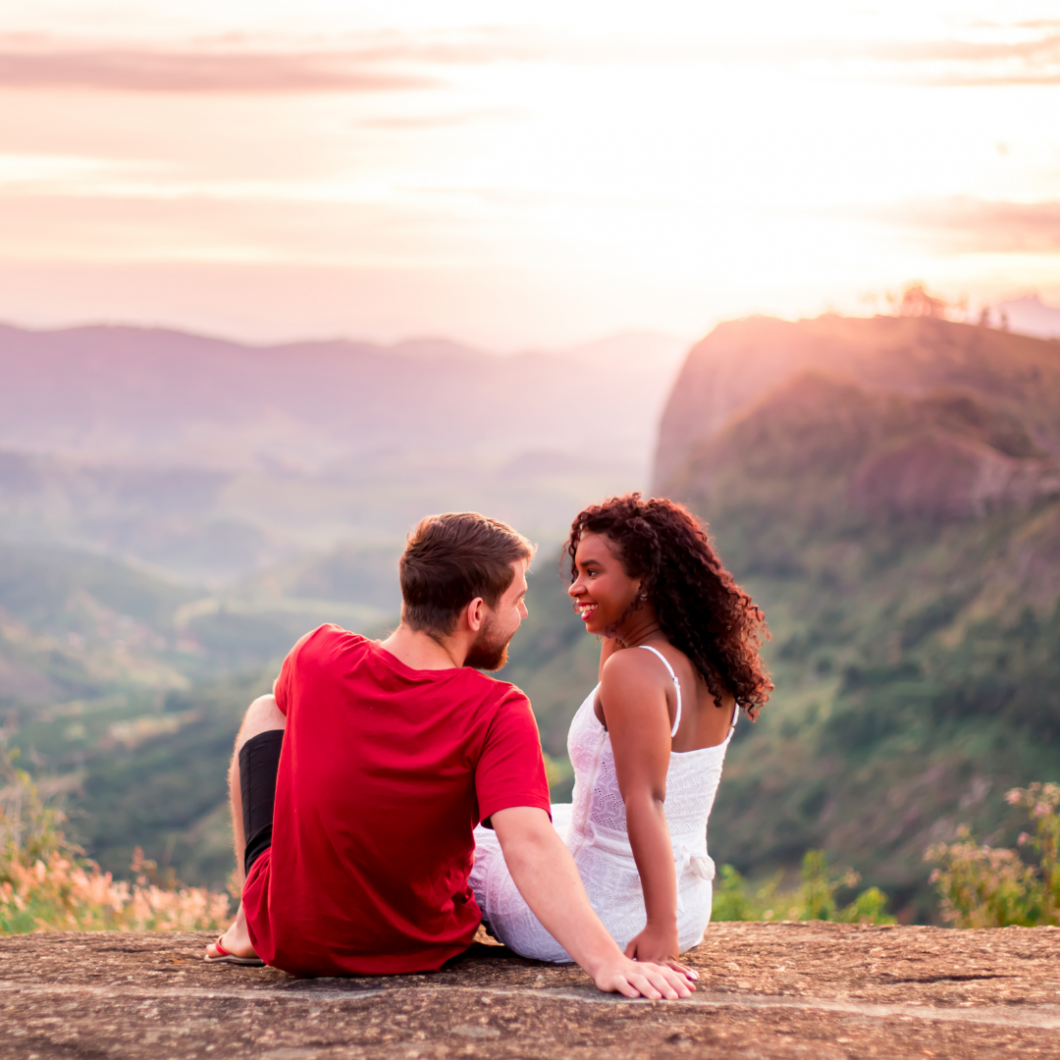 I love a good top ten list, I mean who doesn’t hey? It’s so much fun, particularly when we’re talking about such a joyful topic such as OCD. But enough with the irony, sometimes a list of tips is just what you need in order to keep the important things close to mind, so with no further ado, here we go.

So there you have it. This is obviously not an exhaustive list, there are many other things that I could potentially include here, but in my experience, these ten tips are incredibly helpful for overcoming OCD.