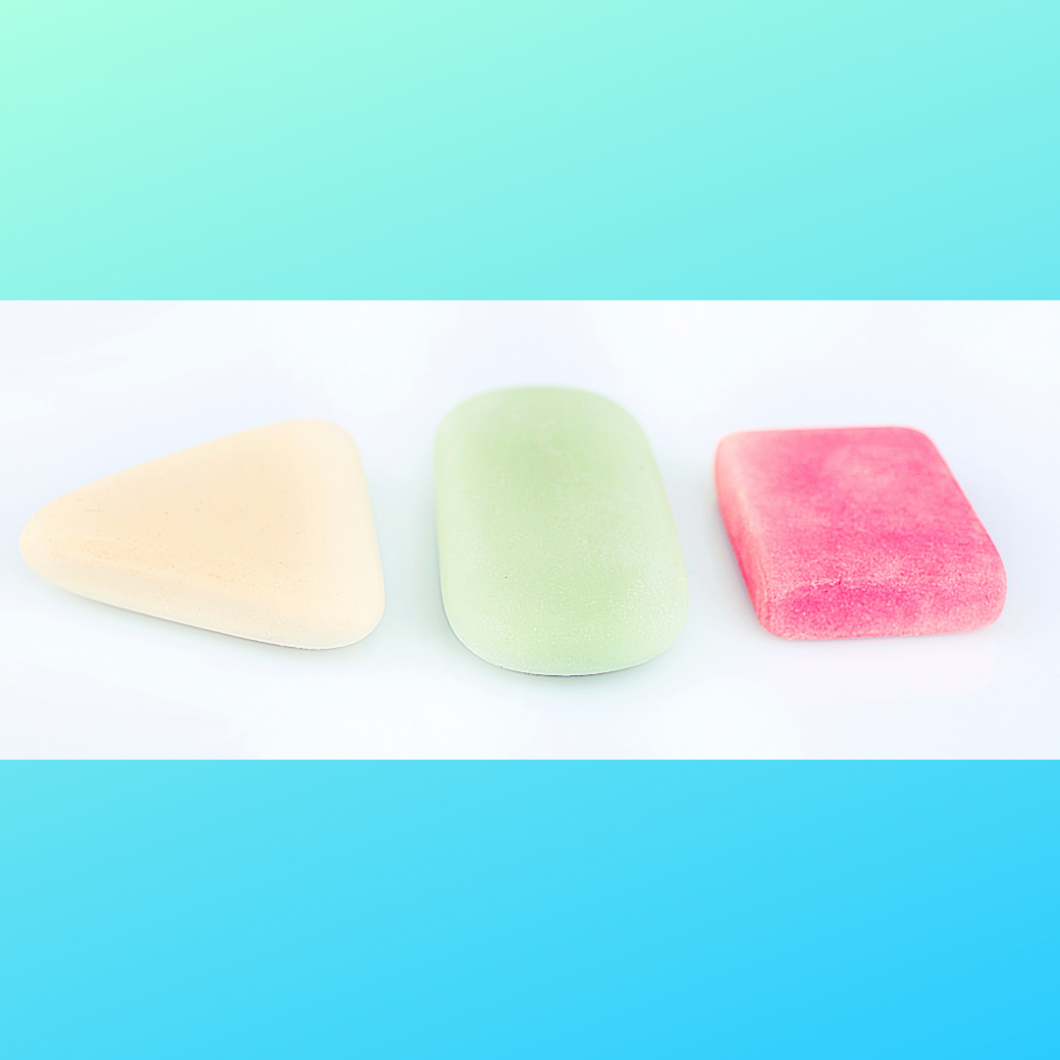 It’s an obvious fact that OCD can be incredibly annoying and hard to deal with at times, but it’s often harder to accept that we are self sabotaging and doing it to ourselves. The real truth of the matter is though that we are and so much of the time it’s going on unconsciously.

Even when it is conscious it can be incredibly hard to break yourself away from doing it. Today i’m going to explore three very common things that people with OCD do, that I certainly used to do all the time, in order to help us bring more awareness to it and to start, little by little, to let it go.

The first issue that people tend to struggle with is resistance. We have more control over our lives than we may think, but what we can’t control is our thoughts, sensations and mental images. A huge issue with OCD is not allowing and trying to push thoughts and images that we don’t like.

Resistance Is The Opposite Of Flow

Whilst it is understandable to want to not experience certain thoughts, trying to do so is just going to wind up giving you more of them. This then leads to one thing, frustration and resistance.

Think of resistance as being the opposite of flow. When we are in a flow state everything works, problems roll off our backs like nothing and we allow ourselves to feel good. Being in a state of resistance however is like walking around with a bag of rocks on your back. Your going to feel weighed down and unable to connect with the people and things around you.

When we are not accepting what is, like intrusive thoughts, we are in a state of resistance and we are going to create more and more of what we don’t want. The most simple and elegant solution to this is radical self acceptance.

You clearly don’t like or want what is coming up, but you’re actually causing it by pushing it away, so instead try to leave it be. When we allow things to be in the background and get on with our lives despite the discomfort, we start to invite acceptance into our lives.

It doesn’t mean in anyway that we believe the thoughts to be true, just that we have come to realise the wisdom in letting them be and not trying to push them away. That they are immaterial in nature and will pass on by like a cloud in the sky, if we all them to.

The next very common thing that people do is rumination. When I say rumination i’d like you to picture bath tub which is being drained of water. As the water gets lower you end up with a kind of whirlpool effect where the water circles around and around as it sinks lower and lower. This is very much like the effect of rumination.

When we ruminate we tend to go round in circles. What we tell ourselves we are doing is just finding the right answer, the one that will allow us to stop worrying, but in reality we are deceiving ourselves. We can never find an answer that will be sufficient. What we want is certainty and we can never quite have it.

One of the best things you can do for your OCD is to start tracking your rumination. At the end of each day write down on your phone the three main things that caught you out in rumination that day. But also write down the three times you were able to disengage from the rumination. If you do this every day, this will help you bring more consciousness to your rumination and to you ability to sometimes take back control from it and say no.

Remember though that rumination is sneaky, it doesn’t just take the thinking form. It also works with images and mental movies. Try to be aware of the different forms your rumination takes and commit to trying to reduce it. Practice gently refocusing your attention where you want it to be, ideally on your values.

The final common problem people struggle with is reassurance seeking. Again, this can take many different forms and likes to camouflage itself. Sometimes the OCD is smothering itself in camo paint in order for us to not spot it, but other times, it’s us using camouflage techniques ourselves in order to get some sneaky reassurance from a family member who has resolutely promised to not give you any more reassurance.

You may get your reassurance fix from Google, from your best friend, parents forums or who knows, perhaps even your hair dresser. Wherever you get it from, it’s serving one purpose, to lower your anxiety and is therefore a compulsion.

When we feel that urge to seek reassurance everything else goes out of the window. The idea of getting it becomes the focus of everything and if we don’t get it, the anxiety is likely to climb up and up until we feel overwhelmed by it.

Ride Out The Storm

The trick with reassurance seeking is to ride out the storm. Of course it feels like if we don’t perform the compulsion that the anxiety is going to get worse and worse, but this simply isn’t true. The fact of the matter is that the anxiety will go down if we stop throwing wood on the fire.

Reassurance seeking is actually a great opportunity to practice ERP in the moment. Rather than performing the compulsion we ride out the storm of the anxiety. A trick to try with this is to stay with the feeling it produces. To try and follow that feeling and notice what it does as it goes up and down.

Anxiety doesn’t stay the same, it is constantly changing. Try your best to feel it in the body and take note of the changes. Paying attention to it in this way and trying to get to know it can help you to let it go. These three things that keep OCD going can be slowly changed and let go of over time. It’s a practice, but you can get there.