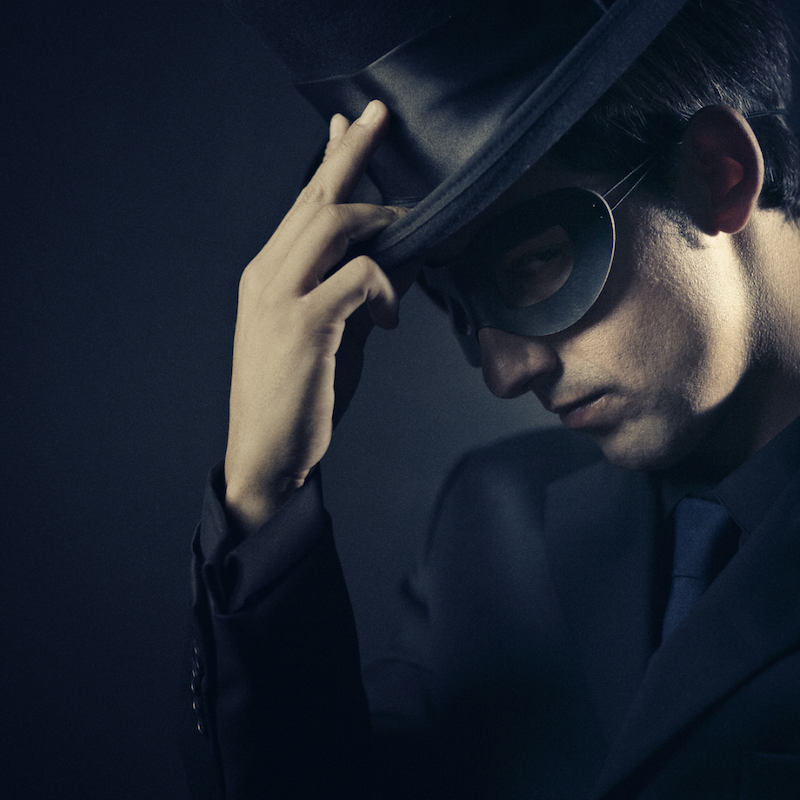 One of the many things that you might ask yourself when you’re struggling with OCD is how do I really know if it’s a compulsion or not. Being able to answer this successfully will determine how much success you have in overcoming OCD, so to say that it’s important would be a massive understatement.

Are you performing a compulsion?

We have all been there with OCD. Perhaps you’re chewing something over in your mind and are finding it impossible to come to a conclusion. Perhaps you’re looking for reassurance, but you’re concerned that you might actually just be performing a compulsion.

Without even realising that we’re doing it we end up performing compulsions which keep us stuck in the OCD trap. The frustrating thing is that you might be trying your best to do the complete opposite, but unless you instinctively know what your compulsions are, then you are going to keep doing them.

One of the most challenging things about compulsions is that they are sneaky. They are incredibly good at camouflaging themselves and seeming like perfectly innocent behaviours. This sneakiness is an inherent quality of compulsions.

They need to be able to persuade you that they are good and helpful, otherwise you simply wouldn’t engage with them in the first place. You can think of them as the ‘bad guy’ in a classic superhero cartoon. Whilst the bad guy is wearing a mask it can be hard to spot him, but as soon as he takes it off we think, of course, I knew it was that guy all along.

Part of the challenge of getting over OCD lies in spotting the bad guy from the very start, no matter what mask he might be wearing. Fortunately there are some helpful approaches that can help us with this.

First off we need to ask ourselves the following question. Is the action i’m taking or am about to take acting to reduce my anxiety or discomfort in some way. If the answer to this question is yes, then it’s very likely that the action you’re thinking to take is a compulsion and is going to keep you stuck.

This provides you with a very useful tool and one that is nearly always correct, however the OCD will of course find a way to encourage you to not listen to it. You might start telling yourself that it’s only a little bit of reassurance and that some reassurance seeking is normal.

But these are just more bad habits for keeping yourself stuck. The truth is that with OCD reassurance seeking is the quickest way to get yourself back in the loop of OCD. It’s actually the most common compulsion and is working against you to keep you stuck.

Getting people on YOUR side

As someone who struggles with OCD it’s quite possible that you’ve become very skilled at getting the people around you to give you the reassurance that you crave. They probably don’t realise that they’re actually making your OCD worse by reassuring you and that’s why it’s so important that YOU are the one that takes action to stop it.

If they know that the reassurance they’re giving is actually just making the OCD worse, then it is going to be harder in the long run to get that reassurance from them. Trust me, this is actually a good thing 🙂

Keep asking the question – Is this helping me?

As you get better at asking yourself the question, you’ll get better at spotting your compulsions and you’ll be amazed how the majority of them are based around reassurance. Your compulsion could be googling, ruminating, asking, cleaning or even organising, all of these behaviours are ultimately about one thing, trying to remove uncertainty.

The next step then is to get better at feeling your compulsions. If at the heart of any action you are going to take there is a pathological need for reassurance, stemming from the avoidance of certain emotions then you know that this is compulsive and is going to cause you problems.

Watch out for avoidance

The good news is that avoidance has a very certain feel to it. The more that you notice and pay attention to it, the easier it is to spot. Avoidance is turning away from the things we know we want or need to do in order to feel better in the short term. Avoidance feels good in the moment, but leads to negative consequences downstream.

Pay attention and observe yourself, try to notice when you are avoiding things. What are the telltale signs for you? What do you feel in the body when you avoid things? The better you get at spotting avoidance, the better you’ll be at spotting your compulsions.

Learning to meditate on a regular basis will help with all of this as the more we learn to focus our mind and our attention on the things that matter to us, the easier it becomes to make positive decisions.

Knowing your compulsions is essential to getting over OCD. Keep asking yourself if the action you`re going to take is actually serving or hindering you and learn to take alternative action if necessary.