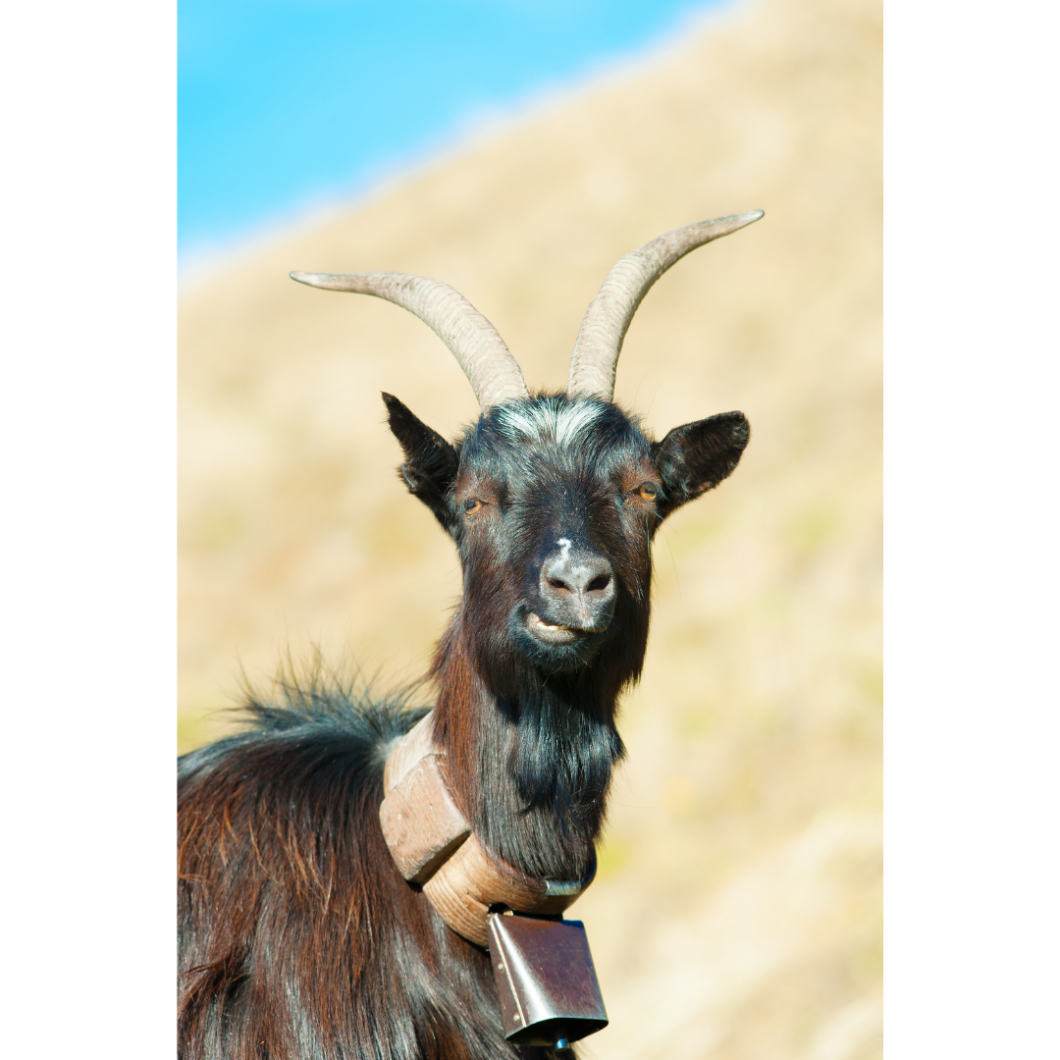 Rumination is the hamster wheel that keeps OCD running and running. Cut out the rumination and OCD will very quickly start to quieten down all on it’s own. As with many things OCD, we may know this to be true, but it can be difficult to let go of something that you’ve been doing for many years. In this article we explore how to stop OCD rumination.

In fact resistance to change is a good blog topic in and of itself, as finding the motivation and impetus to stop ruminating can be hard to do. This is because on some level it’s serving us, as is the OCD, of which it’s a part.

In my view, rumination is a compulsion and perhaps the most pervasive one. So often we think of compulsions in terms of reassurance seeking, googling or obviously physical compulsions such as handwashing, but we forget that rumination tends to generate all these other compulsions.

Time For An Example

Lets take the example of relationship OCD, you may start to ruminate about how attractive or interesting your partner is, or whether you love them enough. The more that you focus on these things, the more you begin to question them and over time this just gets worse and worse. This is classic slippery slope territory and leads to the more obvious compulsions that we know and hate. We start asking our friends what they think, comparing other peoples relationships to ours and googling ‘Is it normal to not be attracted to your partner?’

Or perhaps you struggle with harm OCD and worry that you might hurt someone you love. It’s easy to see with this type of obsession how the rumination would get out of hand. Because people with OCD generally tend to be kind and caring people, the idea of hurting one of their family members is unbearable to them, so of course you feel like you must take every precaution possible in order to wade off the worst possible outcome.

Rumination Really Is A Problem

Some people don`t even think about how to stop OCD rumination as they don’t even see it as a problem. They just think that what they are doing is problem solving and where’s the problem in that right? You might start trying to think of all the things that could possibly go wrong in the worst case scenario and think each one through to it’s logical conclusion, only there is no logical conclusion, as this is OCD.

This is such a clever trap that OCD lays down as people feel that the only way to 100% keep disaster from happening is to work out everything that possibly could go wrong and have a plan for it. This is classic rumination and again it gives rise to the more standard compulsions we are aware of. Ruminating like this will cause you to avoid situations, people or places in which you believe you could cause someone some harm.

Avoidance Is At The Heart of OCD

Note here, that with this particular obsession the compulsion is often avoidance. You could argue that avoidance is different from a compulsion, but I like to simplify things as much as possible and generally view compulsions as anything you habitually do in order to lower your anxiety about obsessions.

The number one rumination that people seem to struggle with is trying to work things out. Questions like, ‘how will I ever know the answer to this unless I try and work it out?’ or ‘I have a moral responsibility to find the answer don’t I?’ are very common. The answers to these two question respectively are, you won’t, you don’t need to and no. When you truly see that the sneakiest compulsion of all is rumination, you recognise that these questions are useless. They are serving no purpose other than keeping you trapped in logically trying to solve the OCD, a guaranteed losing battle.

You might also engage with mental images or movies, that help to keep the rumination going. Then there are more subtle ruminations, such as purposefully directing your attention in order to monitor your thoughts or sensations in the body, rather than just being in the present.

You may also notice with rumination that you try and push away certain thoughts or feelings, as we know this generally makes things worse as what we try and resist we generally tend to make stronger.

The good news is that you can stop OCD rumination. At the center of this is realising that we have agency and that we are not a hapless victim of rumination, in whatever form that might take. As you become more aware of what your ruminations are and how they are keeping your anxiety going you can make a choice to take positive action and to start to reducing them.

The great thing is, that as you do so, you will immediately start to receive real life feedback in the form of less anxiety. If you are feeling less anxiety then it’s going to be easier for you to perform less of your other compulsions and to really start making progress with overcoming OCD. Sounds great huh.

In order to stop OCD rumination we have to learn to refocus our attention onto the present, onto the the people and things that are important to us and that give our lives meaning. Gently redirecting our attention each time we realise we have been distracted by a rumination.