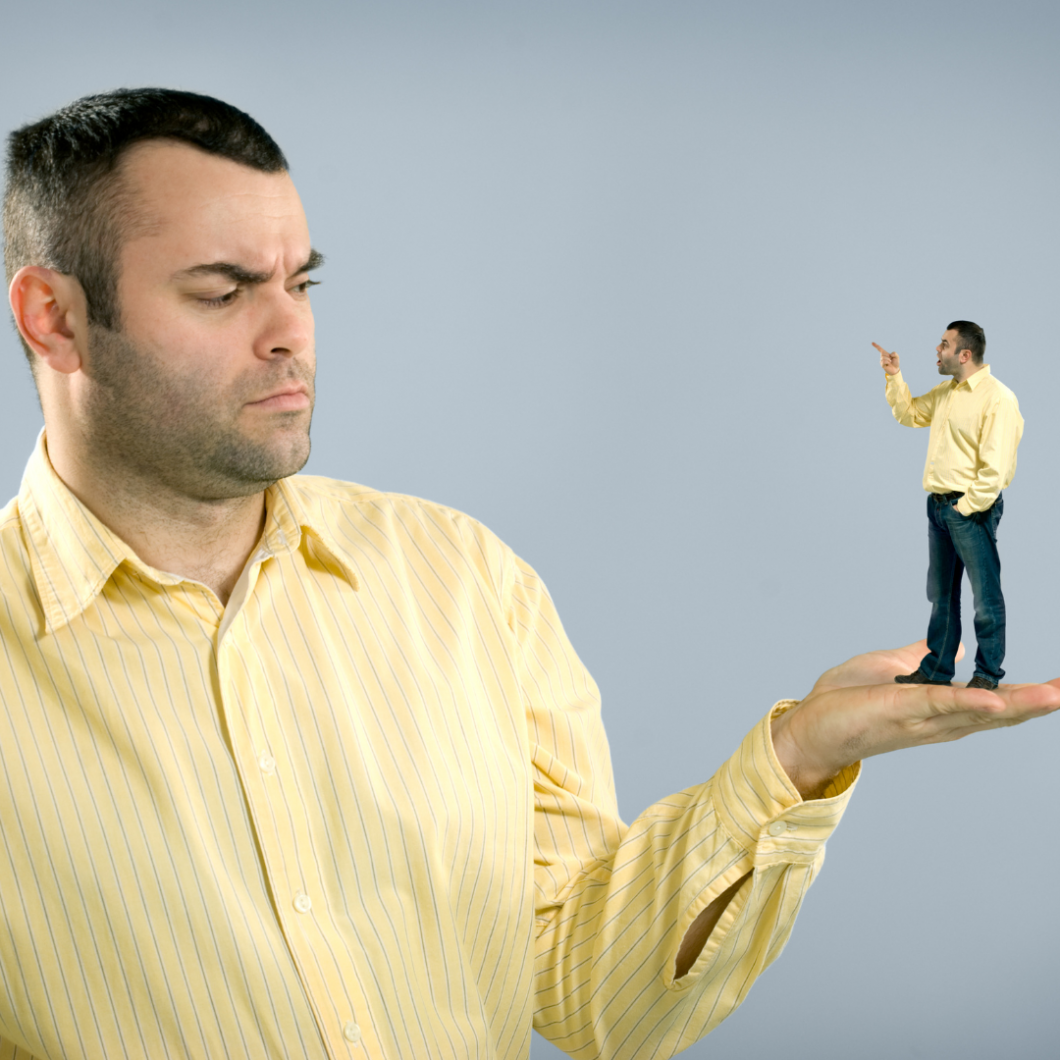 Uncertainty is an inherent part of life, Albert Einstein claimed that “As far as the laws of mathematics refer to reality, they are not certain; and as far as they are certain, they do not refer to reality.” This is both confusing and frustrating at the same time.

Even Einstein Said Uncertainty Is To Be Expected

If some of the smartest people in history are telling us that the very reality of existence is actually uncertain, then what exactly are we meant to put our faith in? How can you find your footing, when everything time you put your foot down you discover that the ground is loose and uneven.

We tend to want to create a platform of certainty from which we can grow. Children for example, when they feel loved and cared for tend to have the confidence to go out into the world and to develop healthy and positive relationships. If they do encounter difficulties then they are likely to overcome them as they have the self assurance that comes from being loved and respected.

This is a form of certainty, a knowingness that things might get hard, but that they have a safe and comfortable home to return to if things don’t go well and then try again another day. The reality is though that they can never be 100% certain that familiar love will always be there. Children who experience trauma tend to fear the loss of this love and connection more than anything else.

But for other children, perhaps these thoughts don’t even cross their minds, or if they do, they don’t seem to pay it much attention. Perhaps they are so secure within their relationship with their care givers that even the remote possibility of it seems unlikely to them.

The Stories We Tell Ourselves

To reflect deeply on the true uncertainties of life can be quite unsettling. As Einstein himself found, to try to prove that things are one way, only ends with you actually becoming more confused. The deeper physicists dive into the nature of reality the more they find that it doesn’t make sense to the logical mind. Just dive into the world of quantum mechanics for two minutes and you will see that reality can be very strange.

For someone without OCD, uncertainty seems to be an undesirable, but less important reality of life. It is easier for them to accept uncertainties and to not focus on them, but rather to focus on what they can control.

For the person with OCD, this is turned on it’s head. We pathologise uncertainty and determine that it must be defeated. We tend to focus on it so much that it becomes like a literal physical pain or an itch that must be scratched.

The Pain Of Uncertainty

Often if we just do nothing about the pain or if we focus on the discomfort itself and try to allow it, the urge to compulse begins to go down. But unfortunately, this is not what most people tend to do. The pain of the uncertainty can feel overwhelming at times and leads to people wanting to escape from it through some kind of compulsion.

This might be a physical compulsions, a ritual, checking, reassurance or ruminating. More often than not the process begins with rumination. It’s the negative thinking about the uncertainty that tends to lead to the other compulsions. But this is also where we can intervene with a different approach.

A huge part of this is the mindset. What do we habitually do as people who struggle with OCD that other people don’t? Well we tend to focus our attention on the thing that is uncertain in order to try and shore it up. The person without OCD will acknowledge the uncertainty, but quickly turn their attention to more helpful things.

As long as your mindset and attention are focused on what could go wrong and what you need to do to stop that, it’s going to be hard to hold back the incoming tide of compulsions that are most probably coming your way. We have to work on developing that acceptance mindset by acknowledging the uncertainty but making a conscious decision to not engage in rumination about it.

We Don’t Have To Ruminate

It may not feel like it, but we do not have to ruminate, we have control over what we choose to think about: OCD will of course try to persuade you otherwise and the pain of the uncertainty can create a huge surge of anxiety in panic, so that you feel like you have to ruminate and compulse in order to deal with it, but this is an illusion.

When we start to stand up to the OCD bully and refuse to play it’s game we start to learn the truth of this and your mindset begins to change. Little by little you start to see from your own experience that you don’t have to respond to the uncertainty in the same way and that instead you can practice allowing yourself to feel the uncomfortable emotions.

No matter how hard you try, you aren’t going to think yourself out of OCD. There is no amount of thinking that you can do that is going to resolve it, all you are actually going to do by thinking about it more, is to tie yourself up in more and more knots.

Acknowledging The Pain Of Uncertainty

Getting over OCD involves acknowledging the pain of uncertainty, admitting to yourself that you don’t like it, but that it’s an inherent part of life and interestingly when we do this we somehow seem to feel more calm, happy and well, certain that things are going to be ok. This isn’t always an easy paradox to hold, but there is a lot of truth to it. See if you can practice taking control of your story a little more, can you challenge yourself to disengage from a rumination and practice sitting with the uncertainty that it produces instead.

Making notes about all of this in a journal might help you to deepen your understanding of it so that you can continue to make improvements with it over time. Remember that getting over OCD is not about doing everything in one day, but rather making gradual changes over time and seeing the results build up.