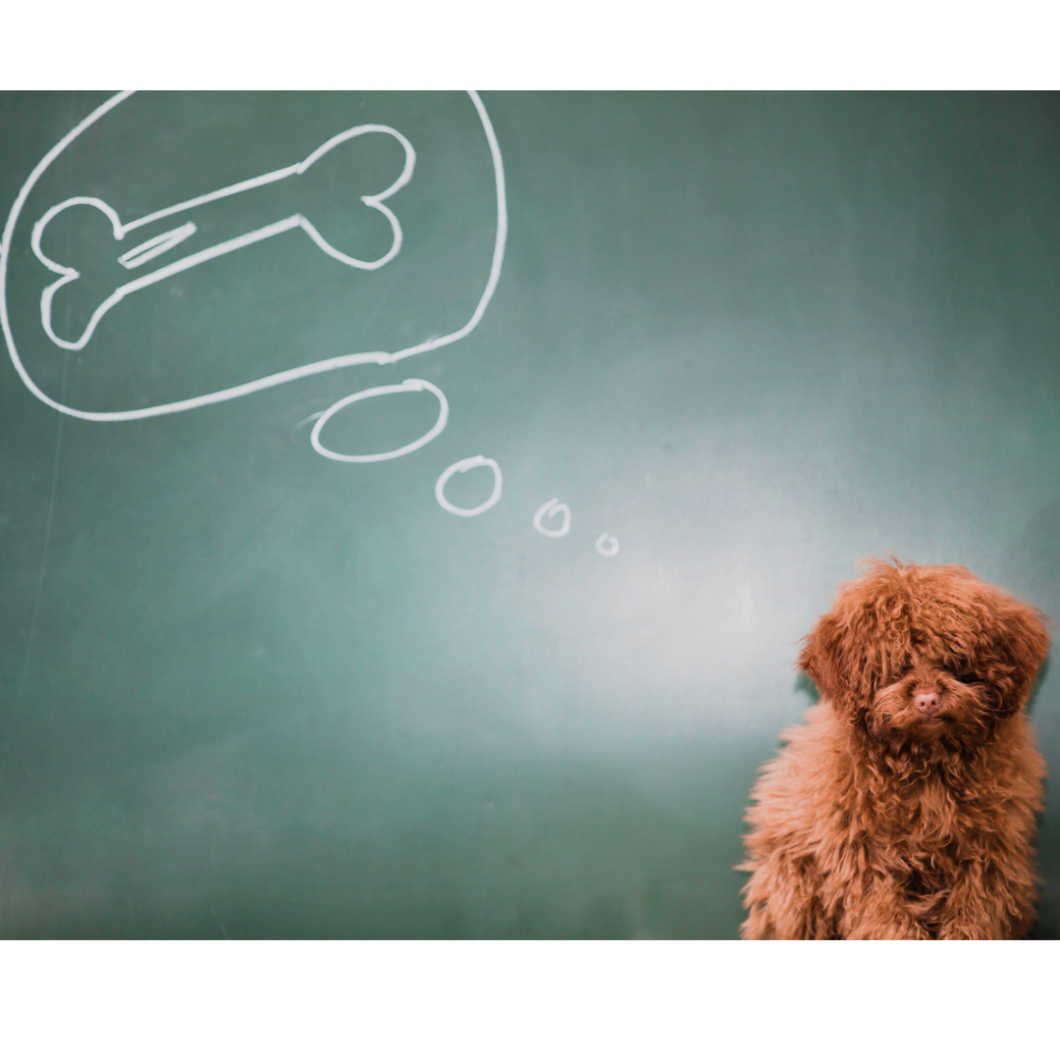 For many people daydreaming is a normal and sometimes even pleasurable response to the pressure of life. It can be a way to relieve boredom, a tool for escaping from stressful moments or even just and excuse to fantasise about the future or different choices we could have made in our lives. For most people it feels like a normal thing to do, but in some it can become, well, obsessive.

What Is Maladaptive Daydreaming?

This leads us to an under researched but intriguing issue called maladaptive daydreaming. On first appearances this almost sounds laughable, surely this can’t actually be a thing, can it? Well it turns out that psychologists are increasingly finding connections between problematic daydreaming and other mental health problems like OCD, with many calling for maladaptive daydreaming to be included in the next DSM.

Researchers Somers et al claim that “Maladaptive daydreamers drift off when bored or upset, when listening to music, and when by themselves. They often feel unable to cut back or stop daydreaming and “would rather daydream than engage in daily chores, social, academic, or professional activities” (Somer et al., 2017, p. 180).

Does that sound familiar to any of you. To be honest, I imagine that sounds familiar to just about everyone, however if you are really struggling with this alongside OCD, then it is likely to be a very different expercine from someone who occasionally daydreams. Obsessive daydreaming is often done out of a perceived necessity and it is easy to recognise it as a compulsion.

At it’s heart daydreaming is a form of escape, we want to get away from something, if only for a short while and our imaginations offer up a whole world of entertainment. The daydream can be a way for us to reduce anxiety and to feel like we have control over our situation. Again it is easy to see how this would become habitual overtime and why many people who struggle with this often withdraw from their lives.

Some researchers believe that the roots of maladaptive daydreaming can be found in childhood trauma. It may have been developed as a way to escape or cope with difficult experiences.

In a 2018 research article entitled ´Trapped in a Daydream: Daily Elevations in Maladaptive Daydreaming Are Associated With Daily Psychopathological Symptoms’, researchers Sofer-Dudek & Eli Somer tried to unravel some of the mystery between excessive daydreaming and other mental health problems.

They enlisted 77 volunteers all of whom has self diagnosed themselves as maladaptive daydreamers and over a period of 14 days they had to record daily responses to an online questionnaire which included questions about OCD and anxiety.

Frontier Science News claims that “Several key findings emerged from the analysis of the daily diaries. First, days with more intensive and frequent daydreaming featured other symptoms such as obsessive-compulsive behavior as well as more negative emotions. This suggests that while daydreaming may be generally considered a fanciful escape from reality, for excessive daydreamers it actually is not a wholly positive experience”.

But is it a disorder?

Although a lot more research needs to be done, there does seem to be a clear link here between excessive daydreaming and anxiety problems like OCD.

One thing I want to point out here is that even if this does ring true to you, try to keep in mind that this isn’t necessarily a disorder, but rather just someting that you might do as an individual. Perhaps in someway it has helped you.

As Jonathan D Raskin points out in his article, Is Maladaptive Daydreaming a Disorder?  “we too often presume that unpleasant experiences reflect disorders within the people reporting them. This is how we extrapolate from “She is distressed that she’s daydreaming too much” to “She has maladaptive daydreaming disorder.”

If any of this rings true to you, then probably hearing about it is of great relief as you realise that this thing that you do is actually a ‘thing’ and that other people do it too. This can be enormously uplifting. But if you can, try to avoid the pitfall of holding onto it too tightly, it’s not something that defines you, just something that you learnt to do.