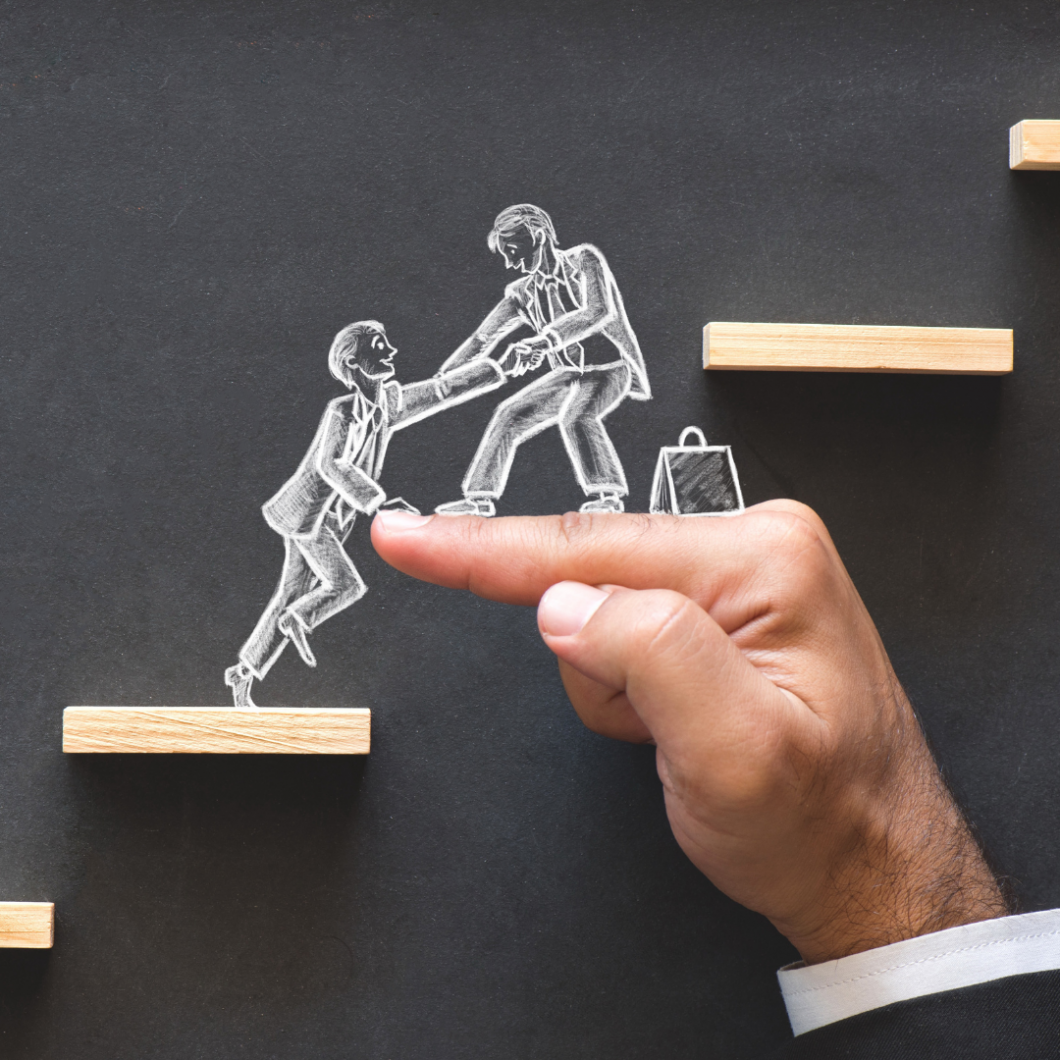 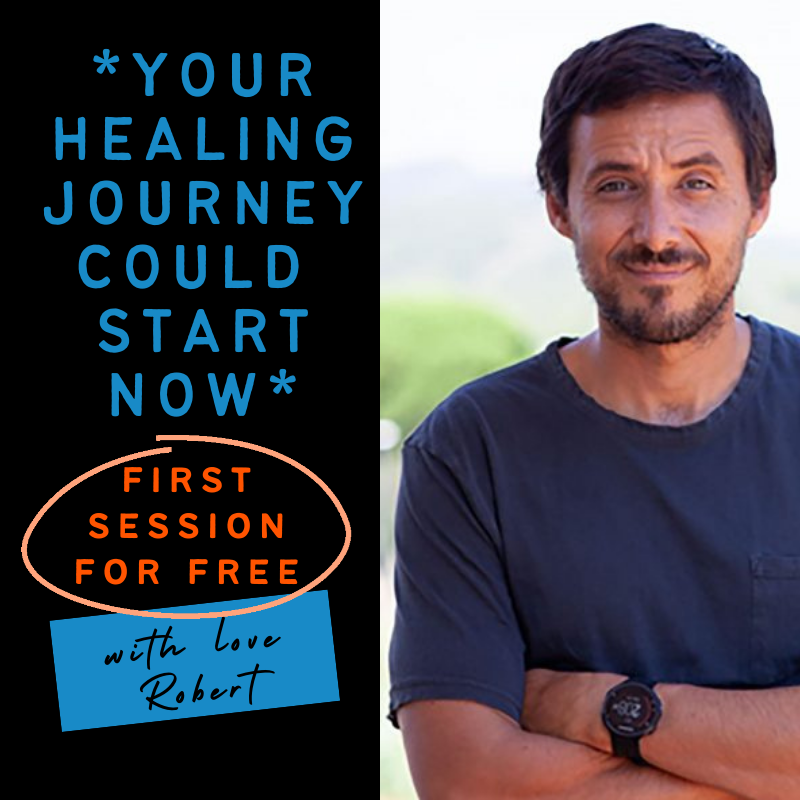 Let's Get Your Power Back. Contact Me, Your First Session is Offered.

Of course when someone close to us has OCD we want to do everything we can to help them. The problem is though that without an understanding of OCD the things that many people do to try and help, can actually make things worse. In this article i´ll explore what you can do to avoid these pitfalls and how to provide the best possible support for your loved ones.

First Do No Harm

What do I mean by this? Of course you´re not going to do harm to the people you care about right? Well actually this is a classic problem in regards to the OCD sufferer and their family and friends.

To someone who doesn´t understand OCD, giving reassurance seems like a perfectly logical and reasonable thing to do. I mean, if someone is suffering and needs some reassurance, then surely it is only right that you give it to them no?

Well, as i´m sure you have guessed by now, the answer is a massive no. Now this isn´t to say that you can never reassure them about anything. Normal everyday reassurance is fine. Maybe they have a genuine question or insecurity about something and need a second opinion, but if you look out for it, you will begin to notice a difference between this everyday reassurance and compulsive reassurance.

For example someone with OCD will tend to repeatedly ask for reassurance about something. The initial reassurance may be good enough for a few minutes or even a few hours, but at some point they will be feeling uncertain again (as is the nature of OCD) and they will come looking for more reassurance.

Even if they don´t ask repeatedly, it can be possible to spot compulsive reassurance through the urgency and distress that the person may be displaying. Everyday reassurance can be like this though, so it´s important to know and understand the themes that your loved one ruminates over. If they are asking for reassurance related to those themes, then you know you´re probably dealing with something problematic. Getting clear on these signs is how to help a loved one that has OCD and anxiety.

Why Is Giving Reassurance Such A Problem?

What people with OCD cherish more than anything is certainty. But the issue is they can never quite find it. No matter what happens in life, we can never be 100% certain about anything. A person with OCD gets trapped in a vicious circle, because they are always seeking certainty where they can´t find it. For example, they might have a disturbing obsession about harm OCD which gives them a lot of anxiety, to deal with that they want to get certainty that the harm will never come to pass, so they try to get reassurance that it never will (this is the compulsion as it´s the thing they do to push away the anxiety).

When they get the reassurance they may temporarily feel better, but in actual fact, all they have really done is reinforced the obsession as the subconscious mind took note of the fact that you had to look for reassurance to deal with the anxiety and so the next time they will have to do the same. The problem is that each time the person gets the reassurance, they are effectively hardwiring their brain to become more obsessed with the thing that scared them.

When seen like this, we begin to realise the problem with reassurance and the necessity to help the person learn new ways to manage the anxiety.

What Can You Do Instead?

The best thing you can do is to sit down with the loved one and discuss a plan of action for the future. Try to make it clear to them that in the future you are not going to be giving them reassurance surrounding their obsessions. Ensure though as you are discussing this that they truly understand why and that you are doing it to try and help them.

You can also support them in a myriad of different ways that don´t involve reassurance. You can organize quality time with them and encourage them to focus in on activities related to their values. One of the problems with OCD is that people stop living their life by their values and stop doing the things that bring their lives joy and satisfaction. A really helpful thing to do in this regard is to gently encourage them to start getting a bit busier with things again.

A word of caution here though. Try not to push too hard or to get exasperated with them. The person has to do things at their speed and whilst gently encouraging is helpful, forcibly pushing can backfire.

Now, you may be a world champion of patience, but even if you are, supporting the person with OCD is going to test it. It can be so frustrating because they keep doing the same things, even though they know it’s ilogical. You may feel like they have finally started to make progress, only for them to suddenly fall back again into old habits.

From an outside perspective it´s very easy to think that the are just not trying hard enough or that they’re being lazy, but this isn’t the case. It´s just that OCD is an incredibly difficult and stubborn beast at times. It´s very clever at catching people out and no matter how strong someones resolve may be, there will be times when it´s going to be hard for them to resist performing compulsions.

On ocasions like this, the best thing you can do to support them is to try your best to remain calm. As mentioned, this may well be difficult and there might be times when the best thing you can do is to walk away for five minutes, rather than get angry with them. Try to keep in mind, that it´s ok to get frustrated, it´s going to happen sometimes, but if you can, try to keep it in perspective. The person dealing with the OCD gets enourmous benefit from your support and when given in the right way, it can really help them to get their lives back on track.

It´s so important that we have tools so that we know how to help a loved one that has OCD. I hope this article has helped to make it a little clearer. If you would like any coaching in regard to this, then please don´t hesitate to get in touch.