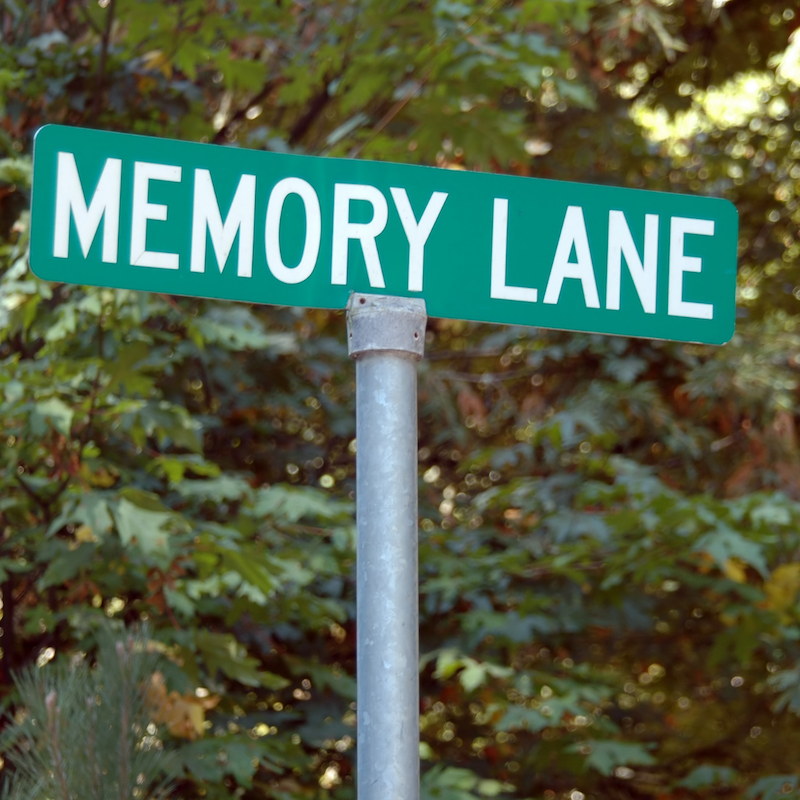 Imagine a scenario in which you are no longer able to trust your memory and are obsessed with the idea that you may have done something wrong or immoral and are unable to remember it. Just the idea of it is quite anxiety inducing, but this is what people with false memory OCD deal with on a day to day basis.

What Is False Memory OCD?

According to Jon Hershfield MFT, false memory OCD refers to “a cluster of OCD presentations wherein the sufferer becomes concerned about a thought that appears to relate to a past event. The event can be something that actually happened (but over which there is some confusion) or it can be something completely fabricated by the mind”.

If you struggle with this type of OCD then you are likely to question your past behaviours, to revisit them and to try and prove to yourself with absolute certainty that nothing bad could have happened. For example you might get an intrusive thought about whether you said something offensive to someone the night before. You may believe on one hand that you probably didn’t, but on the other you can’t quite convince yourself that you didn’t.

The uncertainty in this situation leads to a lot of anxiety. You may know that it’s not rational, but the uncomfortable feeling of ‘not being sure’ can quickly become unbearable if you struggle with OCD and people of course feel that urge to perform a compulsion in order to feel better.

This might look mentally reviewing the situation repeatedly, analysing the language that you used in conversation with a particular person and perhaps even the facial expressions they responded to you with. Of course what you are doing here is trying to reassure yourself that nothing bad happened.

The Brain Can Lie To You

But as we know with compulsions, all this actually does is make things worse. Nicholas Farrel in the article ‘What Is False Memory OCD?’ states that “Their false memories can feel like real events. The more the person fixates on them, the more their brain may fill in these false memories with even more false information, further convincing themselves they are guilty of things they haven’t done”.

It seems that the more you try to plug the gaps, the more you go back and revisit to try to give yourself that certainty, the more trapped you become. As people try to retrace their steps, even the most simplest of memories can start to become hazy. It can easily get to the point where you start to lose faith in your memory altogether.

At this point, or even before, you might seek reassurance from outside of yourself. You might ask your friend who was out with you if you had said something offensive. They may reassure you, but that reassurance is probably only going to lessen the anxiety for a short period of time. It’s quite likely that the OCD mind will find a way to disregard that reassurance and find another way to worry about it.

It can even get to the point where people need to return to a physical location, like a bar or restaurant in order to get a greater sense of certainty or to speak to the staff who may have been there the night before. In extreme situations, people may even ask to review security videos, despite the obvious embarrassment they might feel about asking the bar or restaurant if they can do this.

This is obviously an exhausting way to live your life. If you struggle with these kind of behaviours and spend an hour or more on it each day, then you may have false memory OCD.

For many, the thoughts can be taboo in nature and revolve around sexual or violent themes. But they can also be to do with accidentally offending or hurting someone. The idea that you may have done something wrong, no matter how obviously falsifiable, is intolerable.

It can actually be quite heartbreaking to watch someone with this type of OCD, as despite not having done anything wrong, they convince themselves they might have and can begin to isolate from others.

What if I did something taboo?

What if I accidentally insulted that person?

What if I insulted them and I actually did it on purpose?

That time when my little brother broke his arm, was it actually me?

What if i hurt someone but I can’t remember it?

What if – add in as you please

So what can you actually do about it? Well, as with a lot of things OCD, the answer lies in the acceptance of uncertainty. As intolerable as it may seem, you need to learn that these thoughts are essentially harmless and are not based in reality.

Working with a therapist or coach you can learn to let go of these fears through the exposure work, acceptance commitment therapy and building a more helpful and resilient mindset. It’s so easy to suffer alone, but so important to seek out help.