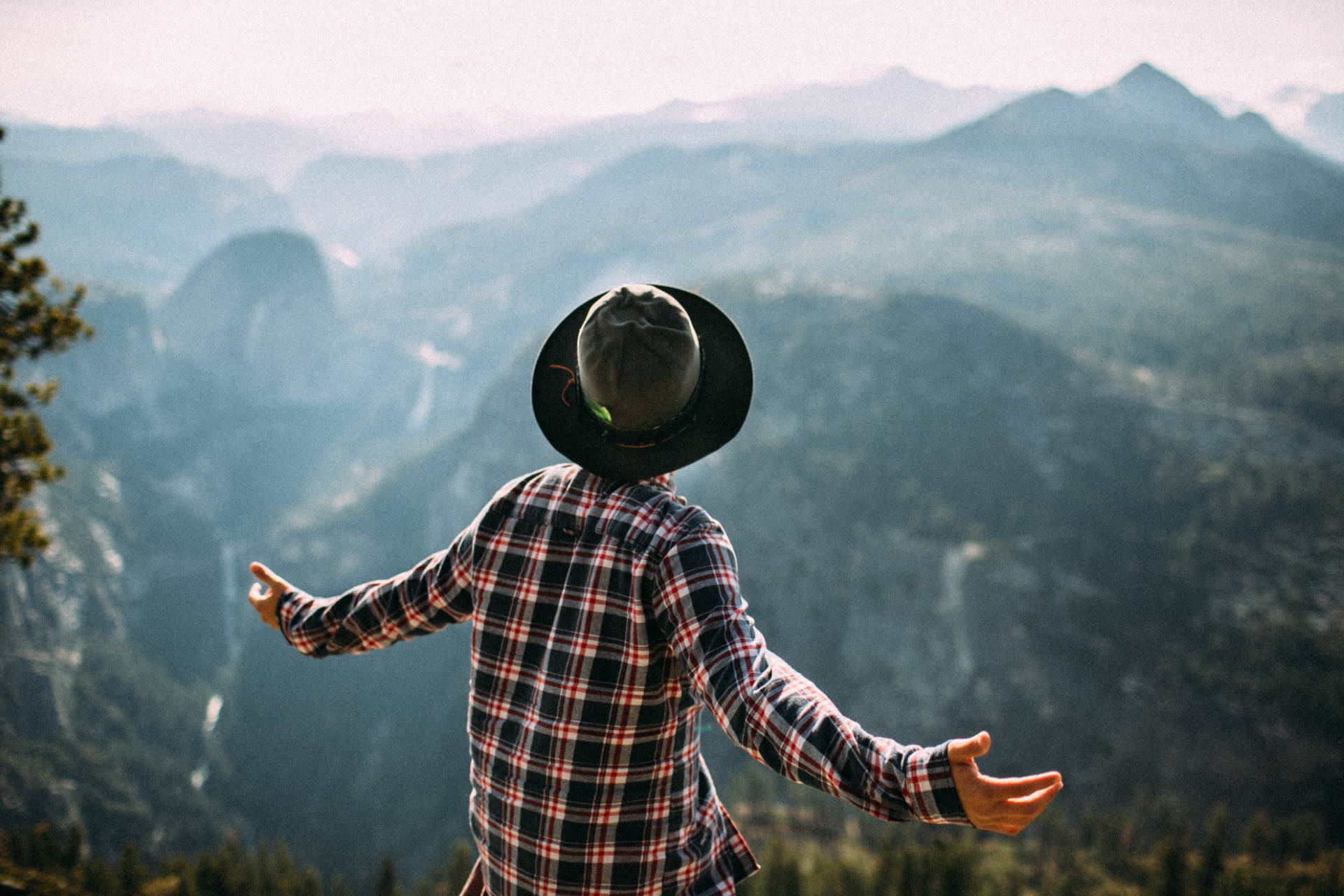 The Voice in the background

OCD is always there in the background. Imagine if it was an old wireless radio, you could kick it, stamp on it, or throw it into the neighbors garden, all of which would work to a certain degree, but with OCD, this kind of approach just makes matters worse. Sometimes you can feel like you have it beaten, or at least in retreat, but it is always there on the back burner ready to come back at us at any moment of weakness. It often operates like an undercover agent, waiting and watching to try and find out what is most important to us and then using this against us to keep us trapped in the cycle of OCD. By using the things that are important to us and that we are emotionally engaged with, OCD knows that in all likelihood we will obsess over them and wind up performing compulsions to try and lower the anxiety.

When I was really struggling with OCD it would often attack my social life, an area of strong personal importance to me, but every time a social occasion began to approach, I could hear the negative thought processes starting to grind their gears.

My most difficult OCD symptoms were sensorimotor and were sometimes made worse by social settings. At that time (we are talking anytime from 1999 to 2013 here) the mere thought of a social situation could bring on OCD symptoms. Once, whilst at University, I was sat in a bar with a group of friends. It was the normal College chit chat and I was trying to get involved, but something was stopping me. Almost all of my attention was focused on my current obsession, the sensation of my mouth. As ridiculous as that sounds, it was true, all I could think about was how my cheeks felt against my teeth, or how to position my tongue in my mouth or how much saliva I had in my mouth and when I should swallow.

When OCD shows up in Social Setitngs it´s hard to stay focused and be present.

This obsession coexisted with another, a worry about what would happen if I spat on people as I was talking. I felt completely crazy worrying about these things, but I literally couldn’t stop. The combination of these two obessions made socializing in a bar seem like the most intolerable experience imaginable. So there I am, trying to engage in something that is important in my life, friendship and companionship and I can´t even listen properly to what anyone is saying. Instead of properly engaging in conversation i´m completely obsessed about this uncomfortable feeling in my mouth or if i´ll accidently spit in someone’s face.

Then comes part two of this OCD menace, the sequel, that just keeps coming back for more. It´s called reassurance seeking. Not being content with just mostly running your social life, OCD´s sidekick, ´reassurance seeking´ wants to completely destroy it. It works like this. ¨Did I just spit on this girl sat next to me? I don´t think so, but she seemed to flinch a little when I was talking to her, so maybe I did. Maybe I can tell by looking more closely at her face. My god, now staring i´m at her nose. Did she notice what I was doing? She probably thinks i´m weird now. Right i´m going to stop this, i´m pretty sure I didn´t just spit on her and if I did then she´ll get over it. But what if I did? maybe I shouldn´t talk anymore…¨. You get the idea.

Obsessive mental reviewing is a compulsion that momentarily relieves anxiety, but then causes the anxiety to come back twice as strong in the future.

I have a video on my Instagram account about reassurance seeking, so please check that out if you want to know more, but basically what I was doing was trying to reassure myself by mentally reviewing everything that was taking place. I wanted to get some certainty that I hadn´t done anything wrong, but of course getting complete certainty about anything is impossible and all I was actually doing was wearing myself out. This kind of reassurance seeking very quickly turns to rumination and the more you pay attention to it, the more power it has over you. There are many other areas of life that are important to me such as relationships and health and OCD latched onto those too, making it difficult for me to be happy, but thankfully for me I learnt how to put OCD in it´s place. I used to think that nobody else out there was having such intense and weird thoughts like these and that I was trapped and there would never be anything I could do about it. But I was wrong.

Just before turning 30, whilst searching the internet for anxiety cures, I stumbled across an article on OCD and for the first time realized that my symptoms were actually part of a recognized anxiety disorder. I cannot overstate the sense of relief I felt that day or the changes that have occurred in my life since then.

Finding out thast I had OCD and using ACT and exposures to treat lead to the unshackling of my problems with OCD.

I learnt how to live with my OCD, instead of against it and have for the most part accepted it for what it is. A huge part of this turn around was to do with learning about ACT (If you haven´t come across this before, then please check out my previous blog on ACT). This approach to anxiety and OCD is incredibly helpful and enables you to give up the unhelpful struggle with anxiety. You become more aware of the problematic compulsions you are performing to try and get rid of your thoughts and resulting anxieties and highlight the values in your life that are truly important to you. Some people don´t realise but ACT also contains an exposure element which is very helpful in dealing with OCD.

In my coaching I try to use a mixture of ACT and exposure work to enable people to give up the struggle with anxiety and to develop a new more positive and realistic relationship with it. If you would like to know more, then do please get in touch. I offer a free 30 minute informal chat, so lets talk… You can reach me at: robertjamescoaching@gmail.com

be better improve self