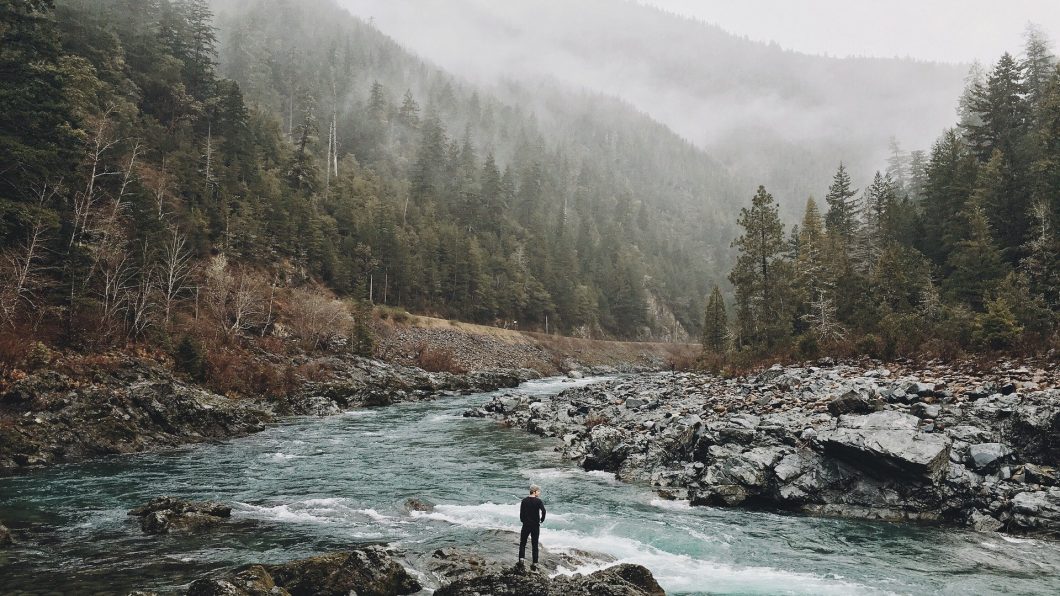 Having OCD Can Make You Feel Alone

Sometimes with OCD you can end up feeling like you are completely on your own. This is even more true when you don´t even know that you have OCD. You feel like you must be the only one in the world that has such crazy thoughts and that nobody will ever be able to understand what you go through.

You want to tell other people about it, but you worry they´ll think you´re crazy, or that they´ll judge you. Ultimately you fear that people will abandon you if they knew what was going on in your head. Thinking like this can be incredibly painful and truth is that most of the time it´s wrong, opening up can actually be the catalyst for change.

I was there myself for many years until one day I came across an article about Pure O OCD and suddenly everything made sense. I remember thinking “wow other people have this problem too, i´m not alone, it´s a recognized disorder”. It´s hard to put into words the relief I felt that day. This was a big step forward in me learning to manage OCD, but I would still often feel alone and didn´t yet want to share my problems with others.

What I found though was that the more I opened up to people about what I was going through, the stronger I became in dealing with my problems. It can be quite daunting to finally speak to your friends and family about something you´ve been hiding for years, but you may be surprised at how helpful it could be.

Luckily for us, today we have the internet and organizations such as ´OCD Action´ which have forums and chat rooms where you can open up to other sufferers about what you’ve been going through. This can be incredibly helpful because you begin to see that there are so many people out there who are stuck in the same obsessive thought patterns. If you do decide to do this, make sure you choose an official OCD organization as they tend to be safe places that are well modulated.

Once you have begun to open up online and hopefully with a coach or therapist too, you may think about starting to tell your close family and friends. You don´t have to start with all the uncomfortable details about your particular OCD, but you can explain that you have it and that you would like their support.

I often think it´s a good idea to find an article online to share, (I will attach a link below) as many people don´t actually understand what OCD is or how difficult it can be. In fact, as we know, it can be quite infuriating when you hear people say “oh yeah, i´m a bit OCD too”. You need to try and explain how serious this has been for you and how much it would mean to you if they could try and understand it.

If it is someone very close to you, like a partner or a parent, it may be a good idea to take this education a step further and find more articles for them to read or even to get them to spend some time talking with your therapist or coach. For example, many people myself included struggle with reassurance seeking compulsions. It´s important that family members understand this because if not, the OCD sufferer is likely to continually look for reassurance about their obsessions from their family. The family members, thinking that they are helping, then try and reassure the sufferer, not realizing that by doing this they are actually making the OCD worse.

Avoid the Pitfalls of Reassurance

Before I knew I had OCD I would look for reassurance from my girlfriend. One of my many OCD´s was relationship OCD and I was constantly checking in with her about if she really loved me or not. She would obviously try and reassure me that she did, but for the OCD brain, that reassurance is not enough, and you want more and more.

In the end this reassurance seeking resulted in two things. Number one, the OCD got worse, because I was performing compulsions. Number two my girlfriend and I broke up. It´s hard for relationships to withstand a situation like that over an extended period of time.

If however I had known that I had OCD and had been able to open up and explain it all to her, not only would we have both felt more connected and happy, but she would have been able to understand me and to stop giving me unnecessary reassurance. Perhaps the relationship was doomed anyway, but it´s hard to know until you stop performing compulsions.

As the old saying goes, a problem shared is a problem halved. In my experience this certainly rings true with OCD. It can be incredibly tough dealing with this problem and whilst speaking to people about it is not going to make it go away, it will perhaps give you a new perspective. With help you can get past OCD and start being the person you truly want to be.

Please feel free to leave a comment or drop me a message. I offer a free 30 minute consultation for my coaching and will be happy to speak to you about your experiences with OCD and anxiety. You can also check out my video courses and the podcast.

Below is a link to a brilliant explanation of what OCD actually is. It´s written by one of the leading experts on OCD: Steven J. Phillipson, PhD. It may be useful to share with friends and family who don´t know much about OCD.